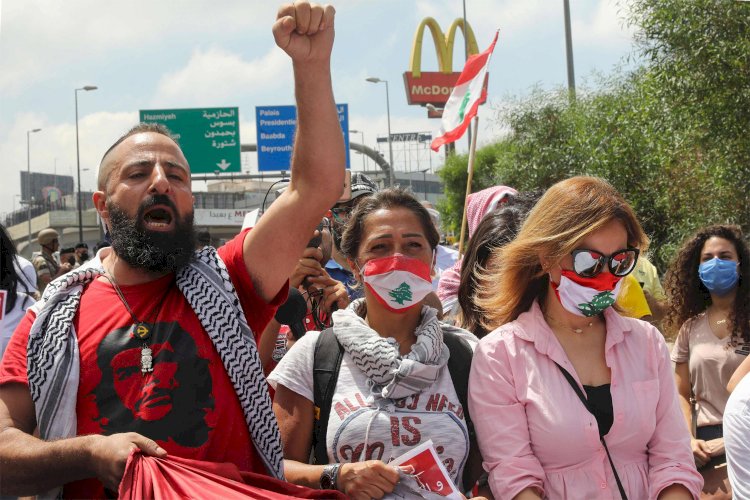 The effects of the economic crisis are severe in Lebanon. Recently, suicides caused by the economic crisis are frequently used as a protest method. According to the statement made by Internal Security Forces, there has been a serious increase in suicide rates compared to last year. Only two suicide cases were recorded last Friday. 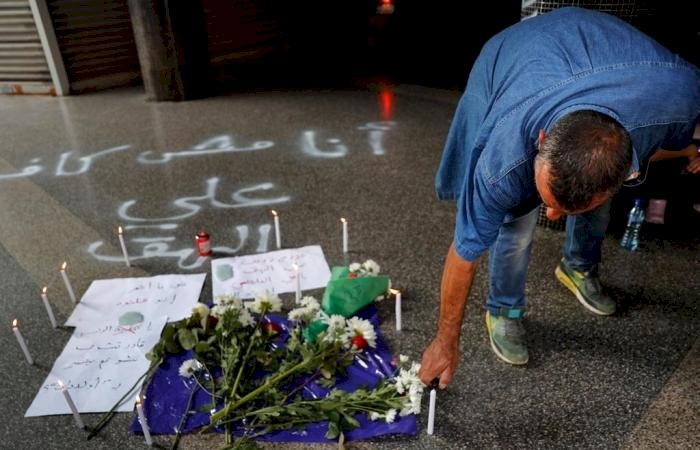 A 61-year-old retired Lebanese, in Beirut, suicided with a Lebanese flag next to him and a note, in which he says: "I'm not a blasphemer but hunger is blasphemy". He shot himself, leaving a written note and his criminal record. His cousin stated that the person who committed suicide did this because of hunger. After the suicide, protests broke out in the Hamra area of Beirut. The second case of suicide was of a 37-year-old unemployed truck driver who suffered from economic difficulties in the city of Sidon. 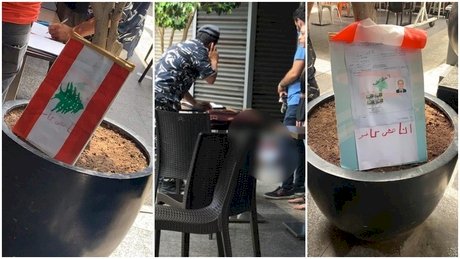 The dramatic increase in the dollar rate in Lebanon (1 dollar 1.507 Lebanese lira withofficial numbers but 9.000 Lebanese lira on the black market), high inflation and power cuts leave the poor working people to face a serious crisis. About a fifth of the country is struggling to live below the poverty line in the process that develops after the pandemic. At the beginning of July, the government increased bread prices by a third, while the price increase in basic consumer goods could not be stopped due to the increase in the dollar rate. Speaking to the Middle East Eye, Lebanese workers report that they may have to look for flour for an entire week  that people do panic-buying in a level that have not seen even in the bloody civil war years. Empty shelves that can be seen in many markets summarize the situation. 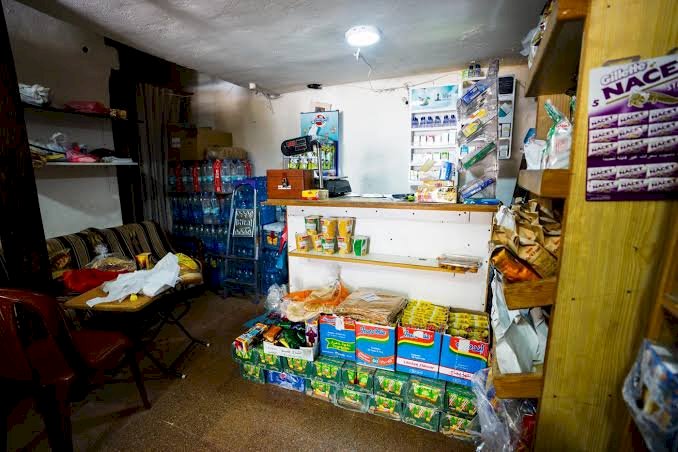 It is stated that food inflation has reached 190% in a year, the following table shows the increase in food prices since last October: 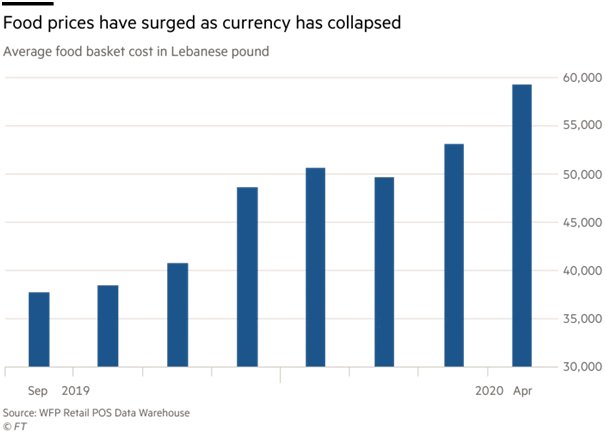 There are also increases in power cuts due to problems in fuel supply in Lebanon. Due to power outages, there are frequent interruptions in telecommunication networks. The demand for fuel due to the use of generators and the fuel price in Lebanon being more expensive than Syria, the fuel smuggling increases causing another crisis.

On the other hand, the political divisions in the country limit the options of the government against the economic crisis. In order to get support from the IMF and Gulf countries, a new consensus government is on the agenda. The new government will probably be formed with the prime ministry of Saad Hariri, which was overthrown by protests that broke out in October 2019, instead of the technocrat government established in Hassan Diab with the support of Hezbollah last January. However, it seems quite difficult to eliminate the cracks in the complex political structure in Lebanon. Hariri, referring to Hezbollah,  said: “We cannot understand how a government is asking Arabian Gulf countries to provide money to Lebanon when, within this government, there are people who clap when a Houthi missile hits Riyadh or any region in Saudi Arabia. Logic says that the two things do not go together.”

Hezbollah's leader, Hasan Nasrallah, highlighted China as an option that could save the country from its crisis in the statement he made last month: “Chinese companies are ready to pour money into the country. If this happens, it can bring money, investment, and create new jobs to the country… ”

The pressure of political camping and imperialist competition in the country seems to cause laborers to suffer from this crisis for a long time. Almost every political party focuses on how it can increase its political hegemony before addressing the challenges faced by the working class. Lebanese workers are abandoned to their fate, just as in Iran and Venezuela, and are aware that only they can change their fate. As a matter of fact, despite the decades of civil war in Lebanon, almost all ethnic and religious identities in the country come together in protests. All bourgeois political subjects, from Nasrallah to Hariri, get their share of the anger of the masses.

We will continue to see the days when the anger of the workers in Lebanon, Iran and Iraq will fill the streets in the Middle East. Our task is to build the socialist vanguard that can lead masses.