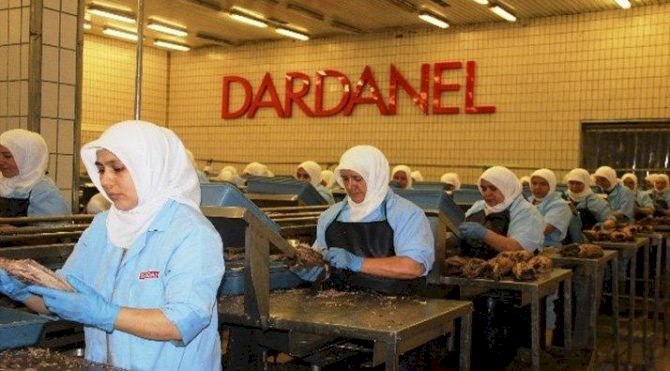 Turkey continues to pay the painful cost of the pandemic due to the irresponsibility of the AKP government. While there is an enormous increase in the number of cases; As in the capital Ankara example, the capacity of the health system has reached the point where it cannot bear the burden of the pandemic anymore.

Under the leadership of the Turkish Medical Association (TTB), the Coordination Board of Speciality Associations published a declaration stating that “The pandemic is getting worse! We're exhausted!” In the declaration, it is said that "We see that our health system is becoming unable to bear this burden in combating the epidemic, and we are worried about the depletion of healthcare workers."

The government has been ignoring all warnings from professional organizations, especially TTB; Far from increasing the measures, it acted in a way to worsen the situation. We can give very important examples: the hasty opening of tourism, the loosening of precautions in the working life, the laborers are forced to work in crowded workplaces and factories (as in the case of Vestel and Dardanel factories)*,  Erdogan’s campaign for the Hagia Sophia that gathered hundreds of thousands of people in İstanbul, Erdogan’s rally in Giresun, where people faced a destructive flood disaster last week…

In short, the AKP ignores the pandemic to make the wheels of the economy working and its government powerful. On the TV and social media, you can find the propaganda that blames the ordinary people for the worsening health crisis.

On the other hand, the heavy workload makes health workers unable to work anymore. Health workers are beginning to feel doomed in the face of the indifference of the government. In this regard, the Health Workers' Union recently expressed the problems of health workers in a press conference. But as always there is no response from the government or any authority!

Some laborers do not hesitate to express their problems on social media. It was stated by a health worker that in the intensive care service of the 18 Mart University Health Research and Application Hospital, which serves as a pandemic hospital in Çanakkale, workers are given wormy food.

Beside the pandemic, the AKP government itself has now become a public health problem. The government which ignores the demands of the laborers and the healthcare workers, who work devotedly against the pandemic, and leave them to die cannot fight with the pandemic.

* A new application was introduced in Vestel and Dardanel factories. This practice is almost reminiscent of concentration camps. Workers continue to work in isolation without going home.