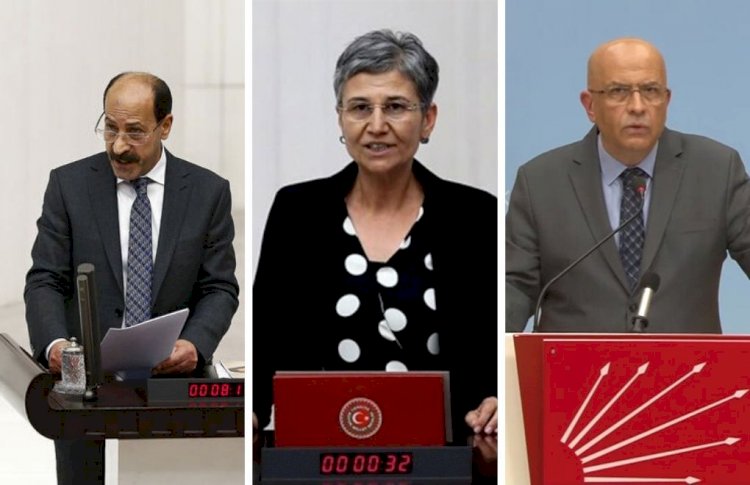 Police arrested three opposition MPs on Friday after their parliamentary immunity was revoked at the behest of President Recep Tayyip Erdogan’s ruling party.

The MPs are Enis Berberoglu, from the main opposition Republican People’s Party, CHP, who had been on trial for espionage, and Leyla Guven and Musa Farisogulları, from the pro-Kurdish People’s Democratic Party, HDP, who had been convicted of so called terrorism charges.

After the ruling Justice and Development Party, AKP, took the initiative to revoke the three MPs’ status, courts in different cities ordered their arrests, which police carried out swiftly on Friday morning.

Berberoglu was sentenced in 2017 to five years and 10 months in jail for revealing official secrets, after revealing images of what appeared to be trucks transporting weapons, allegedly by Turkish intelligence agents, to Islamist jihadists in Syria.

Guven and Farisogulları were tried in the case of the Kurdistan Communities Union, KCK, which is allegedly an organ of the outlawed Kurdistan People’s Party, PKK, and sentenced to six and nine years in prison respectively.

The three MPs are the first to lose their parliamentary status in the current parliament. Between 2015 and 2018, 11 HDP MPs including their leaders for similar reasons.

The SEP declaration about this issue is below: 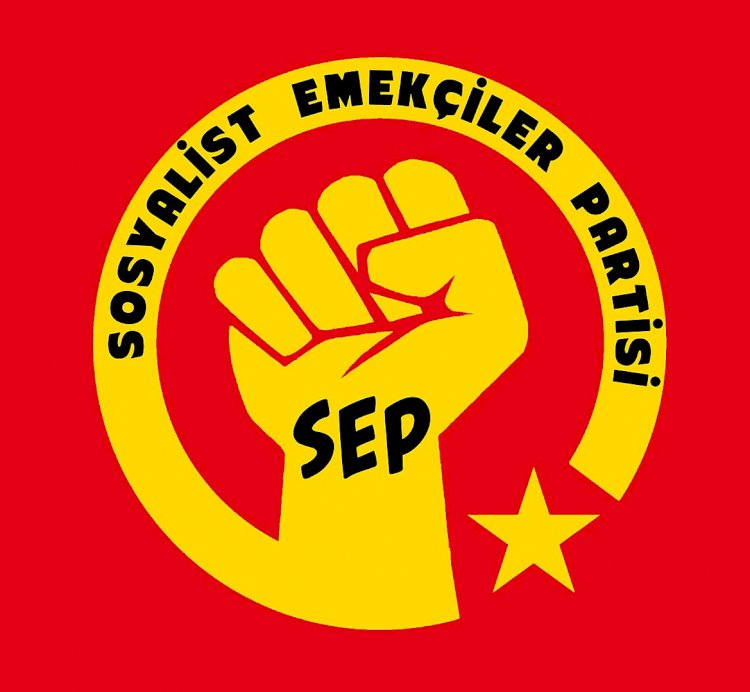 “We have to raise class struggle to defend the democratic rights”

The far-right AKP-MHP coalition continues its attacks on democratic rights. When the leader of the fascist party, Devlet Bahçeli, said, “Expectations regarding the immunity of MPs should be met”, it was understood that the deputies were put on the target. After all, any injustice act does not surprise people because they established a judicial orders which takes orders from the president. As a matter of fact, these arrests made before the legal remedies are exhausted are an indication that the insidious plans have been put into practice. If the a fight line is not driven in an environment where the oppressive attacks are constant, we can expect these arrests to continue.

The AKP government, which has difficulty in overcoming the current limits, is concerned with digesting all kinds of opposition and deepening its "coup" in order for the one-man regime to continue. The detention terrorism applied to those seeking their rights, the oppression and a new law agains the opposition chambers and bar associations, bill to to widen the powers of the watchmen who wanted to be the street power of the regime, including the use of weapons… In addition, the arrests of the deputies and mayors elected by the votes of the people and the continuation of the trustee attacks against the Kurdish municipalities...

All these attacks continue to expand. So we have to organize an effective struggle to defend the channels of objection and struggle. It is necessary to underline immediately: It is not possible to organize an effective struggle with those who do not have a perspective or are afraid of mobilizing workers while we are going through a period of the largest job and income loss in the history of the Republic.

The AKP dictation cannot be resisted only by paying lip service without making effort for the raise of class struggle. AKP cannot be stopped by only limited agenda with the democratic rights and freedoms. Through effective campaigns, it is possible to become a playmaker with mobilizing and exciting the workers. The real problems of the millions cannot be dominate the agenda and society without going out to the streets, organizing workplaces and poor cmmunities.

In particular, defending bourgeois democratic rights is possible only by raising the class struggle. If the demands and struggle of the workers are the main agenda of the country, the AKP will go down hill. That is why we urge workers and young people to join the ranks of our party SEP and the ISL to expand the class struggle. Let's not forget, to rely on bourgeois alliences, election arithmetics and legal expectations and to stay away from organized struggle means to hand the country and our future over the AKP dictatorship.

Afghanistan: US Withdrawal and Taliban’s Reactionary Triumph, Misery Continues for...