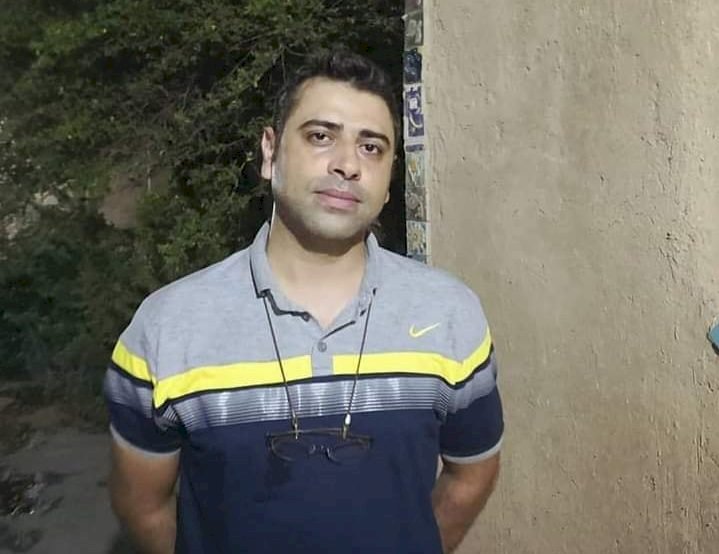 Deepening economic crisis in Iran makes Iranian working class take action against the regime. Conservative sectors of the Iranian society that had been supporting the regime so far, is now speak up against the regime and demand bread. Iranian regime is in an economic and political crisis that brings about legitimization, governing and hegemony crisis. So far, industrial workers (such as sugar, petrochemical, steel sectors), drivers, teachers and artisans have taken actions against increasing poverty and unemployment. The action of the working class is now face with the pressure of Iranian tyranny.

The workers of Haft Tappeh (sugar cane factory) have been on the streets massively for months. They are rising the demand of the re- nationalization of the factory and its products against privatization. In the videos that were shot in the demonstrations, the massive and enthusiastic mood of workers draw the attention. The first response of the regime against the protests was oppression: One delegate of workers Esmaeil Bakhshi and many workers have been detained. Yet, the detention of workers has caused the workers of other companies to protest as well.

The regime of Iran applied to detention terror to prevent the demonstration of the Haft Tappeh workers on November 18th. . Including Esmaeil Bakhshi who is elected leader of the workers, 23 workers had been detained. Most of them was released but Bakhshi and a socialist activist are still arrested.

Yet, this led to negative consequences to the detriment of the regime. In the last days, in many factory and workplaces, there were solidarity demonstrations for Haft Tappeh workers. In the first place, in Ahvaz steel factory, hundreds of workers marched by demanding freedom for Haft Tappeh. In addition to the demonstrations in some other factories, teachers, truck drivers and students showed their solidarity with Haft Tappeh workers. This movement proved that working class dynamics are very strong in Iran.

We, are the socialists in Turkey, know that we will have no victory without an international struggle. As SEP (Socialist Labourers Party) , fighting for a socialist middle east and a socialist world, we are in solidarity with Iranian proletariat against Iran regime.

Down with the Iranian regime!