The Assassination of Arif Wazir: The Struggle Will Continue! - Sher Wazir 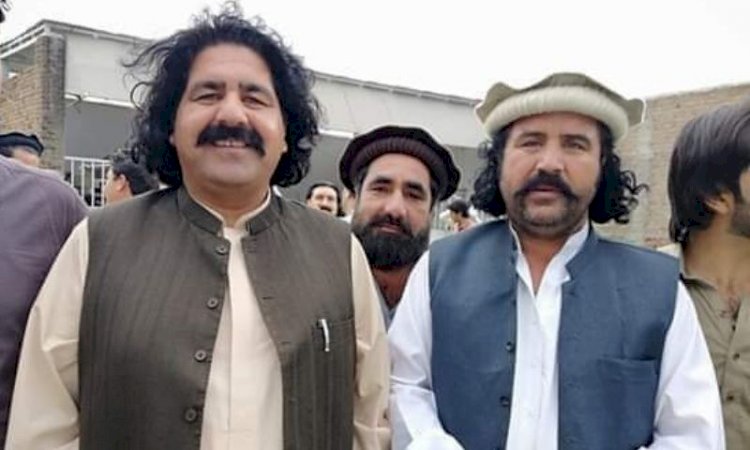 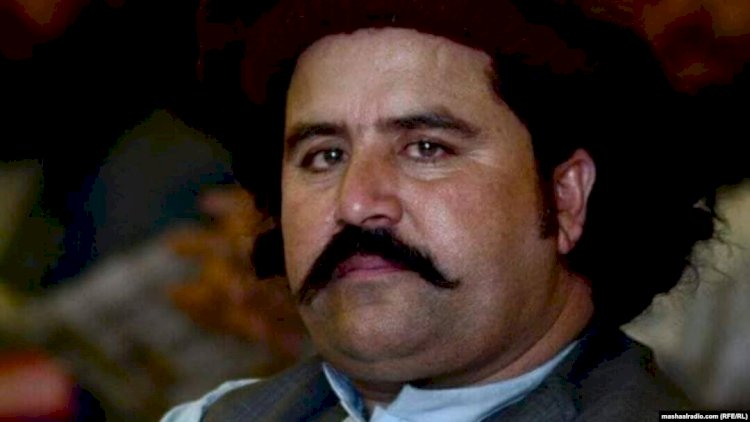 On Friday, the 1st of May, Arif Wazir, a leader of the Pashtun Tahafuz Movement (PTM), was shot three times by unknown assailants near his home in Wanna, Waziristan. He was critically injured and rushed to a local hospital. He was then shifted to Dera Ismail Khan and further to Islamabad’s PIMS hospital for treatment. Unfortunately, he succumbed to his injuries the next day on Saturday. Arif Wazir hails from Ahmadzai Wazir tribe of Wana Waziristan. He was the first cousin of Comrade Ali Wazir, the main leader of the Pashtun Tahafuz Movement and a Marxist member of Pakistani parliament.

According to sources, Arif was the 18th member of his extended family killed by terrorists who are locally known as ‘good Taliban’ (The factions of Taliban supported by Pakistani state are generally called ‘good’ Taliban by ordinary people). Back in 2007, seven members of his family, including his father Saadullah Jan and his uncle Mirza Alam (MNA Ali Wazir’s father) were killed in a clash with the Taliban terrorists. In April 2017 he was arrested following a protest demonstration, led by him, against the unavailability of internet services in Wanna Waziristan.

When PTM arose in January 2018 against years of military operations and the subsequent human rights violations in tribal areas, Arif gave full support to PTM. In a rally in Wanna on March 2018, he said, “The tribal Pashtuns abandoned homes to enable the army to take action against terrorists, but now the tribals are only treated as strangers on military check posts and are not even allowed to own homes and properties” He was subsequently arrested under Frontier Crimes Regulations (FCR) for organizing a rally. On 3rd June 2018 pro-government Taliban groups attacked Ali Wazir, Arif Wazir and supporters of PTM in Wanna. Arif Wazir and dozens of other PTM supporters were injured.

After the merger of FATA (Federally Administered Tribal Areas) with the neighboring province of Khyber Pakhtunkhwa, elections for provincial assembly were announced. Arif Wazir also contested election from KP-114 constituency. However, a month before the poll he was arrested due to which he could not run his election campaign properly. He was later released on the orders of the Election Commission of Pakistan. Despite such hurdles, he still gathered 10,272 votes against PTI candidate Naseerullah Wazir’s 11,114.

Ever since the emergence of PTM, Arif Wazir has been regularly arrested and put behind bars, so much so that in the last two years he had spent 15 months of his life in different jails. He became one of the most revered leaders of the movement alongside Ali Wazir, Mohsin Dawar and Manzoor Pashteen. The movement exposed the realities of the so-called military operations carried out in the FATA region. It was revealed that the real purpose behind years of military operations was not to eliminate the terrorists and Taliban but to remove the rogue and rebellious Taliban factions and install ‘good’ Taliban in their place, as Pakistan has a long history of nurturing militant groups for its strategic goals. Thousands of innocent people were killed, displaced and their properties looted and destroyed. People were constantly harassed and humiliated on security forces’ checkpoints. In the “cleared” areas (the areas cleansed of “terrorists”) were handed over to pro-government Taliban militants who ruthlessly attacked Ali Wazir and his comrades and anyone challenging their terroristic activities in the area.

The rise of PTM is the manifestation of deep down national and ethnic deprivation and exploitation prevalent in Pakistan. Though the demands of this movement are confined to the release and appearance before the courts of ‘forcefully disappeared’ people, compensation for the destroyed properties and stoppage of harassment and humiliation at checkpoints, but the air of the movement went far beyond. PTM has caused a tremor in large sections of Pashtun society, especially engulfing the Pashtun youth.

The movement held massive rallies across the country which attracted thousands of youth. Its reverberations went far beyond the traditional Pashtun enclaves and attracted other oppressed nationalities, working classes and revolutionary youth from other ethnicities and nationalities. The top brass of the state power was terrified of the immensity of the movement. They resorted to all sorts of slanders against it, from labeling them hired agents of foreign powers to branding them terrorist sympathizers. Despite all these manoeuvers the movement energized a sizable number of youth across the country.

But not all movements can go on for an indefinite period of time. Without a clear and viable program, the supporters and workers of the movement become disoriented. The movement begins to ebb. The ruling classes recoil from the initial shock and strike back. Last year, a prominent leader of PTM Arman Luni was killed in Loralai, Balochistan during a scuffle with the local police. Both parliamentarians of the movement Ali Wazir and Mohsin Dawar were arrested on false charges of terrorism and put in jail for three months. In January this year the leader of the movement Manzoor Pashteen was also arrested. And now the latest provocation of killing of Arif Wazir!

The assassination of Arif Wazir is a clear act of provocation by the ruling elite. They want to instigate the Pashtun youth to acts of adventurism which would provide the rulers a handy excuse to crush movement physically and politically. But the leadership of the movement must not lose their cool. They have to differentiate between their friends and foes. They must know that their real friends are the oppressed classes of this land and not the rulers of any country. They have to rely on the revolutionary potential of the oppressed working masses. Only a collective movement of all the oppressed masses can put an end to this bloody carnage.