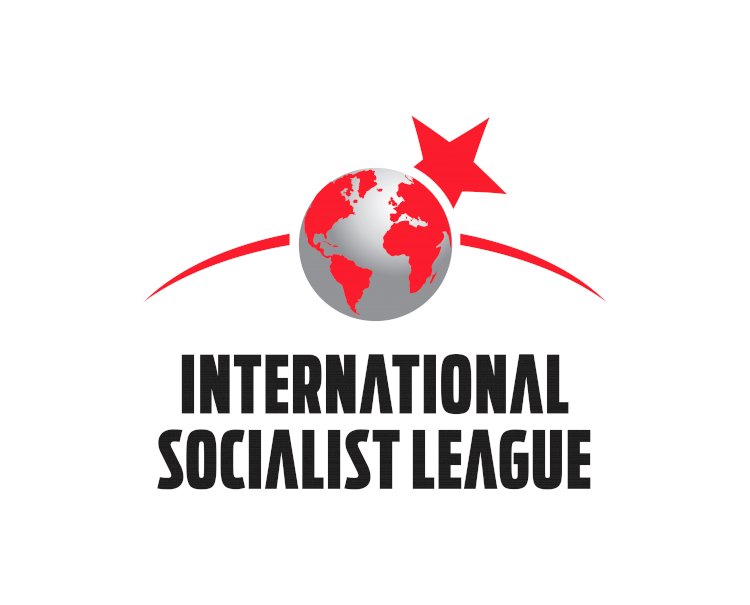 From May 24 to 26, in Barcelona, the founding Conference of the International Socialist League (ISL) was held successfully. Representatives from Argentina, Brazil, Chile, Colombia, Nicaragua, Paraguay, Uruguay, Venezuela, Spain, Greece, Turkey, Belarus, Russia and Ukraine participated. Greetings and endorsements to the meeting were sent from Ecuador, France, Iran and Pakistan. The latter and the comrades of Lebanon could not attend because they were not granted visas. In this first report, we are socializing the program and the resolutions that were approved.

It is important to appreciate that, while a large part of the organizations that adhere to Trotskyism are going through processes of crisis, divisions and, in some cases, even of dissolution, those of us who are launching the International Socialist League are coming together to contribute to the most important task that the world proletariat has before it: to build a socialist and revolutionary international leadership.

The ISL is in a very convenient position to grow with new participants. It can rise as the most important alternative for revolutionary parties and individuals all over the world to join the fierce fight against imperialist capitalism. So we have realistic reasons to be optimistic about the future.

This contrast between the situation that the USFI, the CWI, the LIT, the ISO or the PO are crossing, and our nascent organization, in which comrades from different traditions have agreed to promote a revolutionary project, is unprecedented and we have to propagate it as a model to follow.

In order to learn from the mistakes that have been made, an in-depth study is necessary on the causes that have led to the debacle of those organizations, a task that we propose to take up, along with the elaboration of a world document and a draft Statutes, which will be the most important materials to be discussed leading up to our first World Congress that we will hold next year.

Obviously we will have many political and organizational challenges that will put the new organization to the test. We are optimistic because we have solid political bases of agreement. In relation to the methodological question, we will have to find mechanisms that allow a balance to seek consensus when this is possible and be able to resolve through a majority vote when necessary. We believe in a healthy democratic centralism, distanced from the bureaucratic practices that have marked the life of other organizations, in which discussion and debate are permanently accompanied by intervention in the class struggle.

An exciting stage begins, in which we propose to go on the offensive to respond to the challenges of the current stage of the class struggle, intervening in the most dynamic struggles and processes and deploying all kinds of campaigns, such as the one we are carrying out in support of our comrades in Pakistan, brutally repressed for expressing solidarity with a struggle, or the campaign we plan to implement in the ex-Soviet countries in support of the independent unions led by our comrades and that the various governments of the region are trying to weaken and eliminate. These and the rest of the campaigns that we decided to implement in our Conference are at the service of promoting the mobilization of workers, women and the youth, of supporting our comrades against repression and attacks by governments and of building our national organizations.

With regard to the training of our cadres, a fundamental task that we can not neglect, we propose to hold two centralized youth camps, one in Turkey around August 20 to 27 for all our European and Asian work, and another in Argentina in February of next year for the Latin American comrades.

Finally, to channel some topics on which there may be different points of view, as well as the debates and contributions that may arise from here to the Congress, we will regularly publish an Internal Discussion Bulletin that will be circulated exclusively to members of the ISL.